Home Publications Bingo The 228 bingo concessions in the race

The 228 bingo concessions in the race 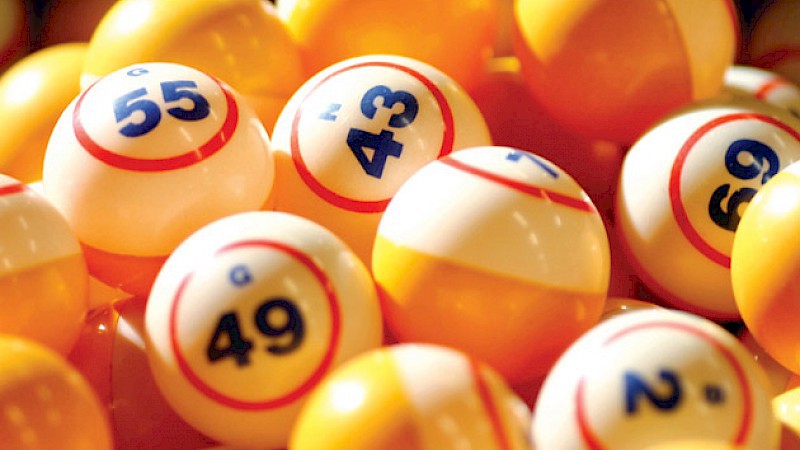 On 26 July 2014, in the Official Journal of the European Community, the call for tenders was published for the awarding of 228 licenses for the exercise through the physical network of bingo games.

The competition is called in accordance with the provisions of Law no. 147/13, which in art. 1 para. 636 et seq. States that: "(...) In order to reconcile the principle of a Community source according to which public concessions are to be assigned or reallocated, after their expiry, according to selection procedures concurring with the need to pursue, inmateriadi concessions of game for the collection of Bingo, the trend in the time alignment of these concessions, with regard to these concessions expiring in 2013 and 2014, the Customs and Monopolies Agency proceeds in 2014 with the re-allocation of the same concessions according to the following criteria steering:

a) introduction of the principle of 'onerosita' of the concessions for the collection of the game of Bingo and fixation in the sum of € 200,000 of the minimum threshold for the allocation of each concession;

b) duration of the concessions equal to six years; (...)

638. In order to satisfy anyway the request for new concessions for the collection of the Bingo game to be manifested in view of the competitive selection procedure to be implemented in 2014 pursuant to paragraph 636, on the occasion of the publication of the deeds of tenders published in that year are also 'placed in the tender for additional thirty new concessions for the collection of the same game, in compliance with the same directive criteria as in the aforementioned paragraph 636. "

With the 228 concessions you will get the authorization to exercise through physical network, in dedicated rooms of the game of Bingo, as established by the D.M. January 31, 2000, n. 29 and governed by the gaming regulations approved by directorial decree 16 November 2000 and subsequent amendments and additions.
The duration of the concessions should be six years (72 months is read in the Official Gazette), except for technical extensions, which will in any case be clearly identified in the concession agreement.
The guarantees will be TWO. The first will be the so-called "provisional" guarantee for participation in the concession award procedure, which must be established through a bank guarantee or insurance policy for an amount of € 60,000 for each concession for which the assignment will be requested. The provisional guarantee must be effective and valid for a period of one year from the expiry of the final deadline for submission of tenders and must provide for the issuer's obligation to renew it at the request of ADM if the stipulation of the agreement does not take place within the said term , And in any case up to the date of the same stipulation. The second guarantee contemplated by the Law n. 147/13 will be provided to cover the obligations of the concession in favor of ADM. The amount should be equal to € 300,000.00; at the time of participation in the announcement, ADM may request a commitment to issue the second guarantee.
The assignment under concession can only take place with respect to corporations. It follows that at the time of submitting the application no later than 17.00 on 21 October p.v. Individual companies, partnerships, consortium companies, consortia and consortium companies must expressly be obliged to form or become joint-stock companies with registered offices in one of the States of the European Economic Area, and before signing the agreement . Establishment or transformation into a capital company is an essential condition for signing the agreement. Requirements as a conditio sine qua non three requirements are required: the first requirement is that inherent in the title of game operator. You can participate only if you sell on the basis of a concession, authorization or other valid and effective authorization issued by the competent authority of the States belonging to the European Economic Area, for at least one type of game corresponding to or similar to one of those belonging to the games portfolio managed ADM.

The verification of the requirements is carried out by the Customs and Monopolies Agency. The causes of exclusion from the selection procedure are detailed in the Administrative Rules referred to in this procedure.

The second is that relating to economic and financial capacity, in fact, it must be demonstrated at the time the application is submitted that it has earned revenues as a gaming operator of no less than 2,000,000 euro. The subjects established for less than two years will be able to demonstrate the economic-financial capacity with suitable references issued by at least two banking institutions. Another condition to be able to participate is that inherent in the absence of debit positions - definitively ascertained means - towards the Administration for an amount exceeding 10,000.00 euros.

The third is related to the technical capacity that must be maintained for the entire duration of the concession. The technological infrastructures dedicated to the activities under concession must reside in one of the States of the European Economic Area.
The auction base, that is the c.d. price of the concession, it should be two hundred thousand euro, in accordance with the provisions of Law no. 147/13. The concession fee must be distributed as follows:

b) the second one on the date of signing of the new concession agreement.

Since the law was published, it is feared that the ban will be subject to censorship before the Lazio TAR. And this from two different factions. The external system, which now respecting the best traditions, having also challenged the network announcement, will not lose the opportunity to present its appeal to attack the concession system without being interested in the mode of play. The second faction, internal cd, could be constituted by some subjects already holders of bingo game concessions, that to date do not understand how to interpret the term "REPOSITION" identified by the primary law (Law No. 147/13), which at telling them should guarantee two different ways of participating in the same race. October 21 is far but not too much, and it will be interesting to see if appeals will be proposed or if the questions that will be placed at the contracting authority ADM will be able to have comprehensive answers.

Do you need advice in our areas of specialization?